Living  among the redwoods in a forest with evergreens and other woody plants as we do, is a wonderful respite for humans. This open space is ideal for our four legged friends as well, they could stretch their legs, run with a freedom and explore in an environment their ancestors once knew. I was thinking of domesticated dogs, not wild hogs.

Because of my years in the U. S. Army and USAF, (and single), there was never time for pets. More than once, when a meeting was running late, someone would excuse themselves because their “dog couldn’t hold it any longer.” I never found myself in that situation, I was completely dedicated to my job and would never have a reason (except for the twins) to leave an important meeting or event.

The girls and I never had pets, except for an occasional cat. 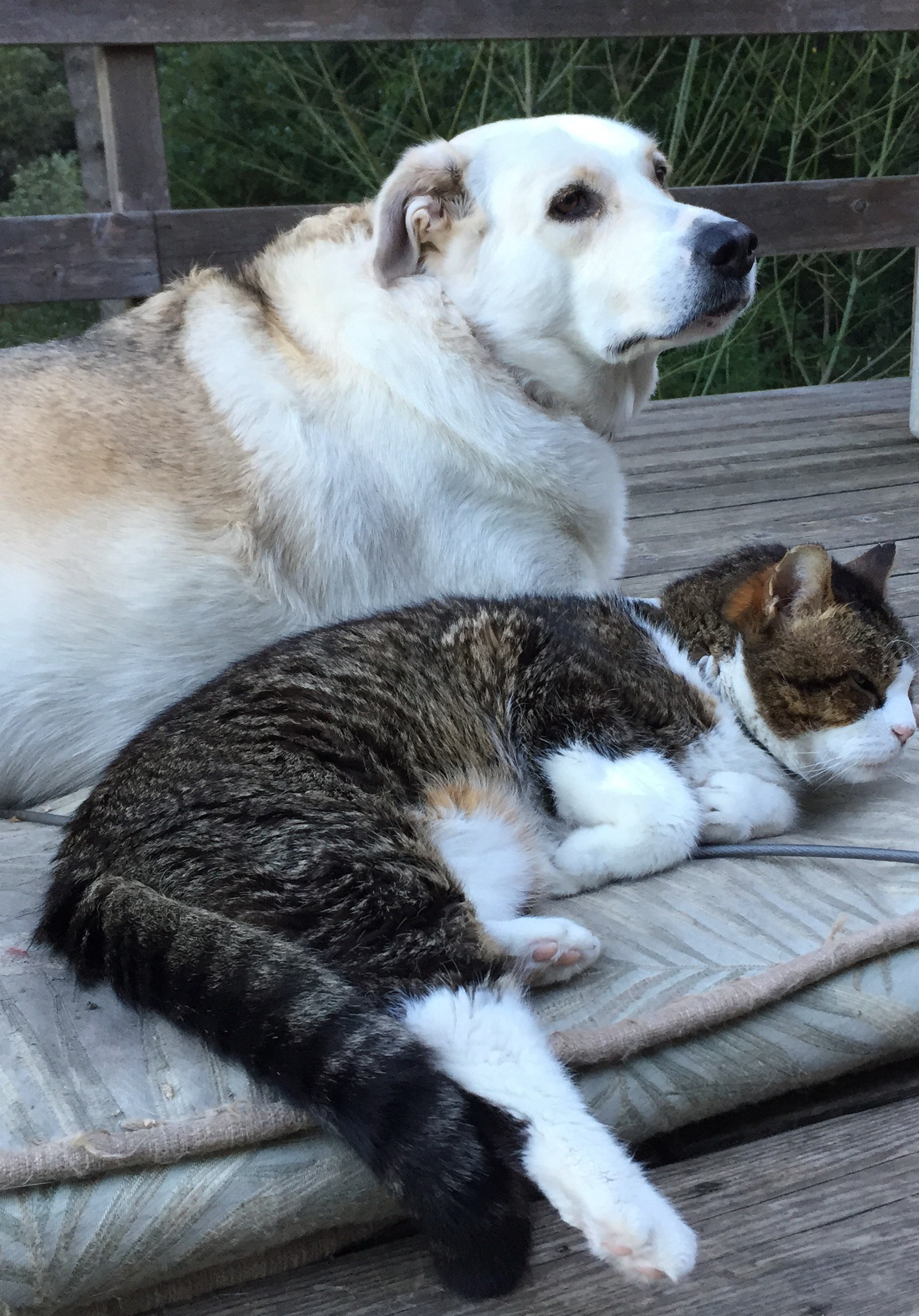 No greater love. Lacy, the best dog ever with Bobbie.  She lived just 4 years, because of seizures and a probable brain tumor. Cheri spent thousands of dollars to keep her alive for just a few short months longer. Bobbie weighed 20 lbs and brightened our lives for almost 20 years! (Swan archives) 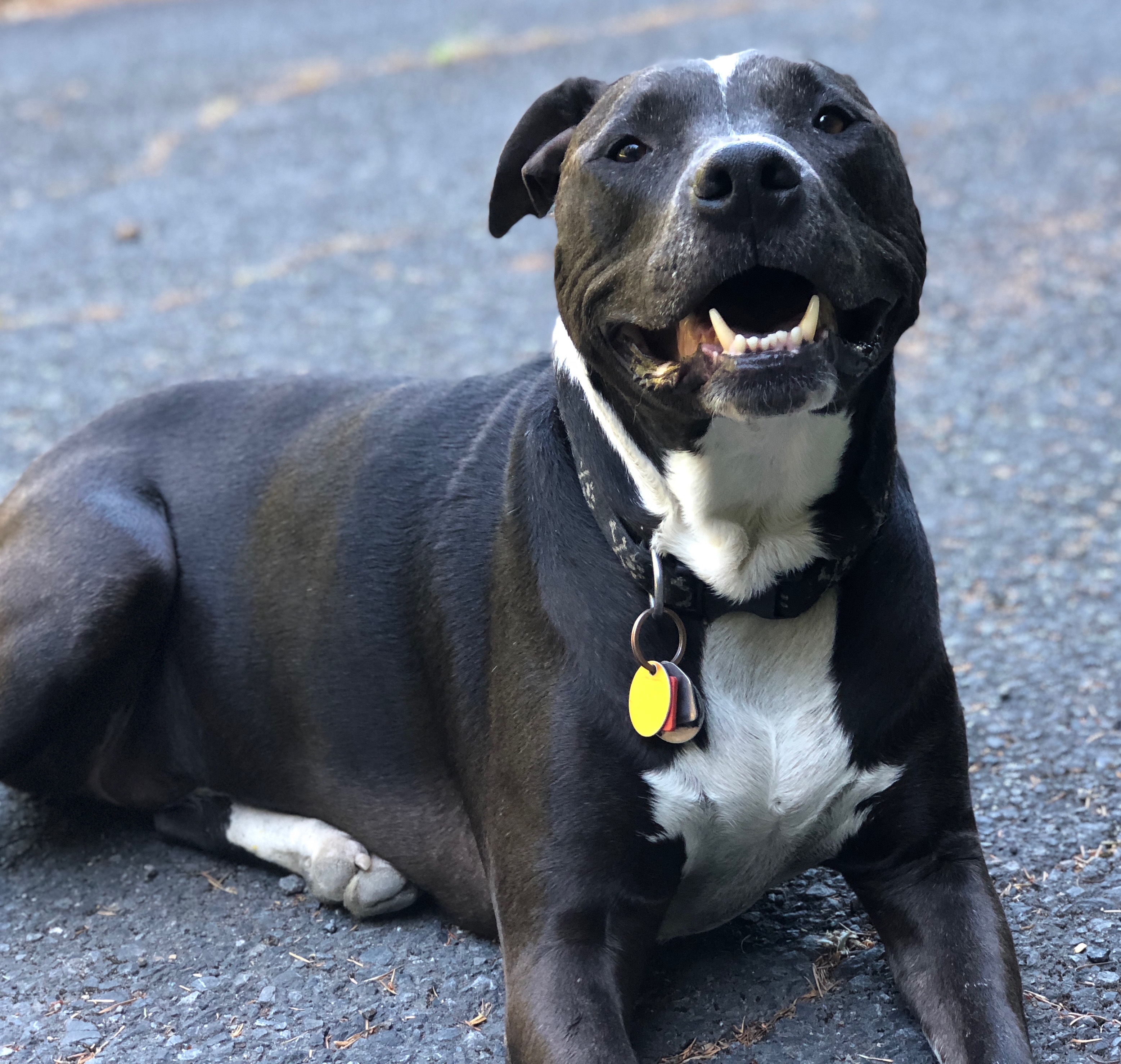 Savvy, (both above) lived just 5 years (stomach cancer). His brother below at his grave. (Cheri Swan) 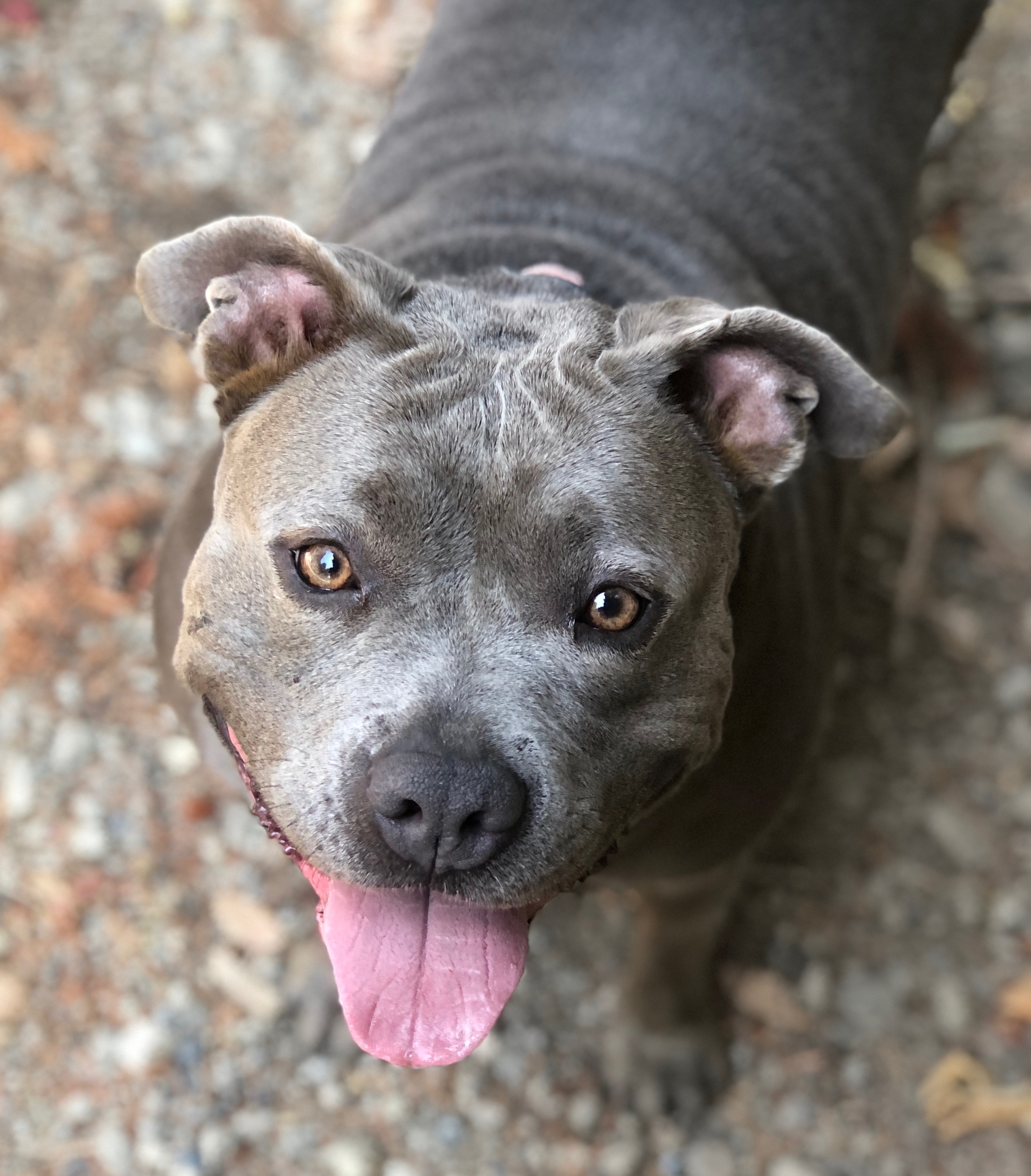 Princess (above) earned her name, and she really loves her daddy. When I’m away, Cheri said she’s in a deep funk, won’t play, and eats very little. She, like all our animals, was rescued. (Cheri Swan)

One of my articles, that listed people from our area who were killed in Vietnam, featured a  U. S. Marine, who lost his life there while serving as a journalist.  Several months after the article ran locally, I received an email from his brother back east. He was surprised to have found the story and very appreciative that I had recognized his loved one. I never took any money for the veteran stories I wrote; that he was so grateful to me for honoring his brother, Victor Payne — was priceless.

Trying to maintain my own health, I was going to lots of medical appointments, usually at VA Hospital in San Francisco-Ft. Miley, with doctors from Univ. Calif. San Francisco (UCSF) and Stanford.

Crohn’s disease was still nagging me. No doubt, you’ve read enough about my sickness and surgeries, so I will not dwell.

Some highlights: How’s 11 days in the hospital for stricture of the colon, a potentially life-threatening emergency? (Luckily I was in San Francisco when it struck me.)  Then there was surgery for a retracted stoma and another for a revision. I also had four surgeries that fused the center joints of my fingers on each hand (proximal interphalangeal) from a burning-bone-to-bone arthritic hell, blamed on Crohn’s disease. Safe to say, there were several surgeries in the 2002-2012 time frame; honestly, I’ve lost count.

I recuperated from them all slow(ly); taking a break from cutting wood, and refining my workouts to just walking. Strolling on the black sand at the shores of the Pacific with my canines, drinking Calif. Pinot noir with Oregon cheddar, and reading from my library filled many a day.

Then I did light work organizing records, reorganizing the basement and garage, looking out for skunks and bears. I became involved in too many interests that require money like collecting diecast cars, (not to mention a few actual cars) tools, knives, weapons, watches, and several lithographs from area artists; then, I cataloged them all.

I had one less thing to organize after donating my record collection (5,000+) to Laura’s alma mater Bowling Green State University, Ohio. They were excited to have my historical collection to grow their first-rate and cataloged repository, and I was happy to have a needed tax deduction that year. The Rock ‘n’ Roll Hall of Fame wasn’t interested, even when I told them some of the 45s were played on AFVN.

Working on my appeal to get my correct annuity from Civil Service (now OPM) was very difficult, stressful, time-consuming, and expensive. Fortunately for you, I will not go into any detail. There were many ups and downs, mostly downs. Yet, after a two-year battle, I was successful and received back pay.

Spent: A bonus to my lawyer, money to family members, paid off a few bills and replaced the deck around my house at $28,000. (It’s a huge 3/4 round deck). Didn’t spend on any big-ticket items, I had lots of nice things already.  Some money was spent on travel, and a whole lot went to the IRS. Then, I made a few investments just before the crash of 2008.

One thought on “Chapter 44: Another Decade Slips Away”